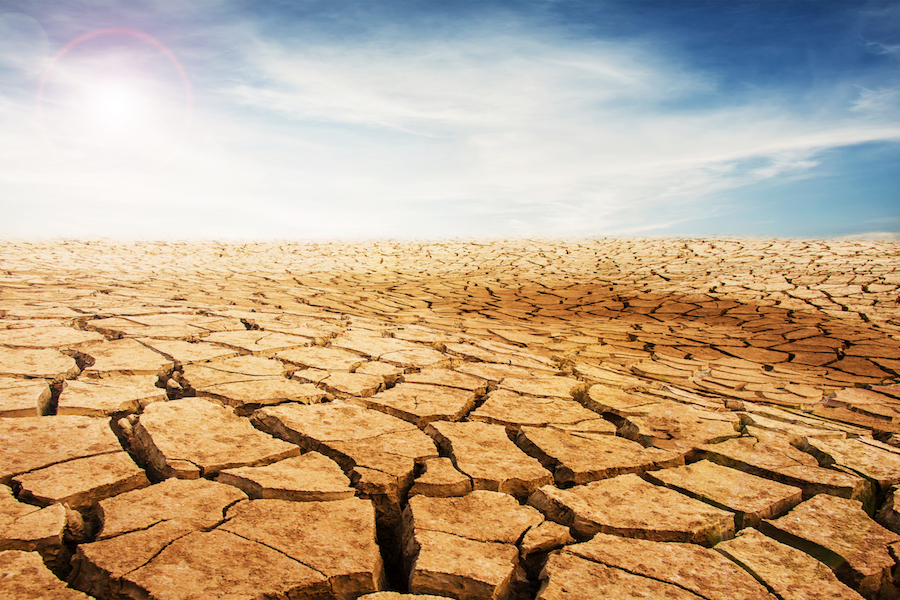 Inside, I got light coming in…ahh. Yeah, look at me, I’m all dressed up for it. That’s right.

No, seriously though, um, I’m at a fellow Pirates house, go Pirates. Pattonville baby, where’d you go to high school? All the people who don’t, aren’t from here right now’s going, I hate that.

Okay, so I came to this house to talk about waterproofing, because it was wet and there’s been some plumbing issues. But this kind of illustrates how skinny the floor is. A lot of times it’s supposed to be four inches, but this is looking at about two and a half, maybe three.

So, it’s got a cove leak, its where the water comes up at the floor where the wall comes together.

Well that started to happen and we had some wall cracks in the house ,but this house is finished so nice that we kind of just, eh you know, you kind of just hope that maybe something of the things you’re see are just you know, average settlement.

Homes have cracks, you don’t want to lose your mind over things. But with this being the second one in the same week, I think its important.